The consortium of the SAFEPOWER project to meet at IK4-IKERLAN

The meeting will be held from 30 May to 2 June 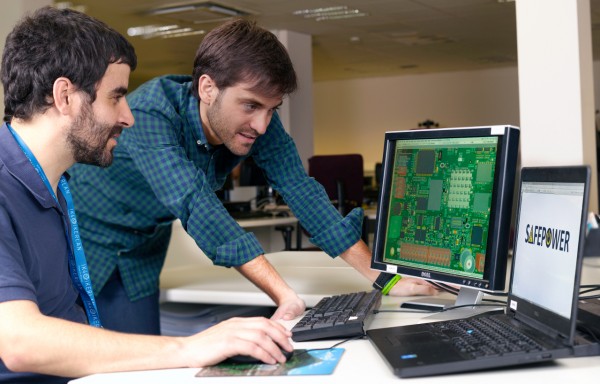 From 30 May to 2 June IKERLAN is set to host the first meeting of the consortium of the European SAFEPOWER project which it is leading. All the participants in this initiative that seeks to improve the energy efficiency of embedded systems will be taking part in the meeting. The consortium comprises companies as important as CAF Signalling, SAAB, fentISS, Imperas, the OFFIS (Germany) and KTH (Sweden) institutes of technology, and the University of Siegen (Germany).

SAFEPOWER, which has a budget of four million euros, was launched in January and has a duration of three years. The project is being promoted by the European Commission with the aim of boosting greater efficiency in the embedded systems employed in industry and transport.

Two demonstrators of a critical nature in terms of the safety of people and goods will be produced using the technology developed in SAFEPOWER: one will be part of a railway signalling system and the other will be a flight control system for aircraft.

Through this project IKERLAN will be reinforcing its activity in the field of embedded systems for industry and transport. The centre is a benchmark on a European level in the development of devices known as mixed criticality systems.